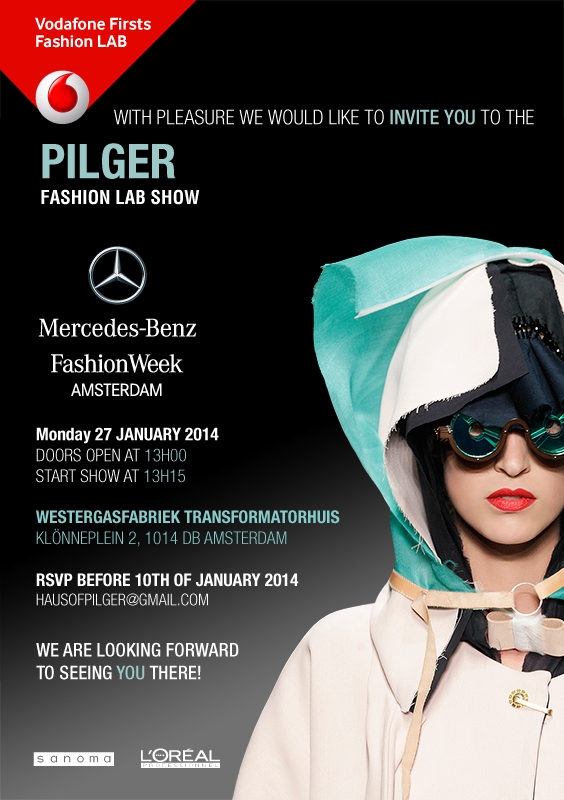 Pilger was launched in the fall of 2009 by Designer Beth Pilger.  Beth Pilger was born and raised on the east coast of the United States. An avid collector of vintage clothing and knitwear ultimately led her to an exploration in fiber and felting, producing pieces with contrasting materials and unique elements. She studied fashion design at Parsons, the New School for Design in New York. Throughout her career as a fashion and costume designer, Beth has exhibited widely in the USA, with her designs gracing glamorous red carpet movie premieres and has also been featured on international music stages. Her unique design work has also been seen on TV as well as in numerous major southeastern publications. After a two year hiatus, Pilger is  relaunching with a womenswear collection comprised of locally sourced wool and mohair. Each piece is delicately handcrafted and made to perfection.  www.PilgerDesigns.com

Pilger has partnered with an accessories company based in the southeast for the official runway show.  Sophisticated Stones, by Betty Holland, is extraordinary jewelry designed with the intention to bring out your bold inner self.  Betty designs one-of-a-kind jewelry, from bold to outright fantasy, according to the client’s needs. She loves to research different materials & varied means of construction.  Betty has participated in New York Fashion Week and Washington DC Fashion Week.  She designs for Fashion Designers, Runway Shows, Photographers and Red Carpet events.  www.SophisticatedStones.com

Pilger has also teamed up with fellow Emerging Designer Alexandra Vollebregt, the designer behind Frida by Alexandra Frida, in order to produce an after party at Club NL, located at Nieuwezijds Voorburgwal 169, 1012 RK Amsterdam, Netherlands.  The After Party will be held from 9:00 pm until 4:00 am on January 27, 2014, following their official MBFWA runway shows.  Official sponsors for the Pilger / Frida After Party are Jiksu E-cigarettes, Cannabis Energy Drink, MIA Shoes and NiceLap.

Pilger’s show and after party is being produced by MIA365 / CHS365 and LA-Bloom, which represent a combined 25+ years in the event production, artistic collaboration, sponsor relations and marketing & PR businesses. 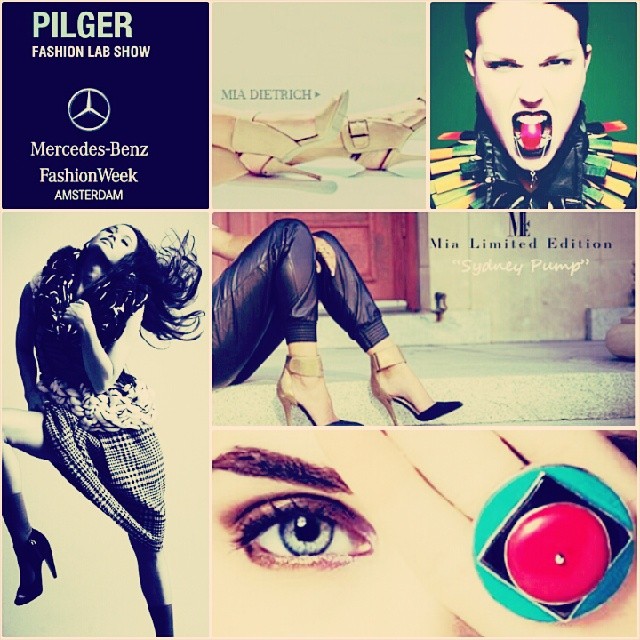