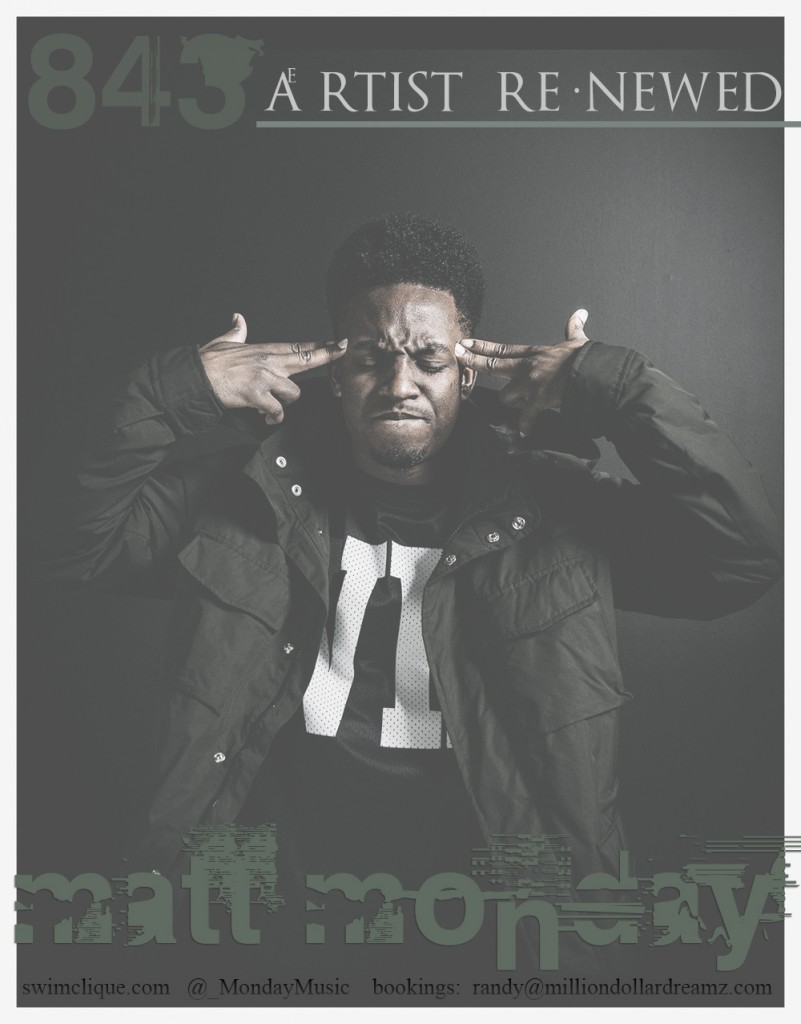 The underground Hip-hop scene in Charleston, South Carolina, is filled with a number of talented artists.  Most notably Matt Monday, or the artist formerly known as Righchus.  Righchus became a local favorite rather quickly, producing his own music for years, from his home on James Island.  After years of working other jobs and pursuing his passion on the side, Matt decided to go ‘all in’ to produce a new album and focus primarily on launching his musical career.   The name switch from Righchus to Matt Monday was all part of the plan to reinvent himself and personalize his appearance more, which includes his real first name along with the day of the week in which he used to take piano lessons.  Yes, this hip-hop artist has many hidden talents, including playing the piano and the drums.

Staying true to his roots, his new album (Filthy, set to be available on July 22nd) is a fully produced Charleston Album, featuring all types of Charleston Creatives, from the musicians and actors to the photographers and video crew.

Matt’s upcoming release features cool, cultured tracks, including Ramadan, which will be released via his new label, SWIM Clique.  He is set to begin touring this fall, launching a series of performances in New York City, where he has been working alongside his mentor Damon Dash.  Matt’s appreciation runs deep and he feels blessed to be able to learn from Damon,a seasoned entrepreneur in the music industry.  He noted that Damon has very authentic views and that his guidance is enticing and priceless, clearly understanding that wisdom is something money cannot buy.

We wish this gifted and driven artist tons of success and are looking forward to his new release.  Check out some of our favorite Matt Monday tracks on his SoundCloud at  https://soundcloud.com/mattmondaymusic and follow him on Twitter @_MondayMusic.   For upcoming showtimes, bookings and video & musical releases, visit SwimClique.com. 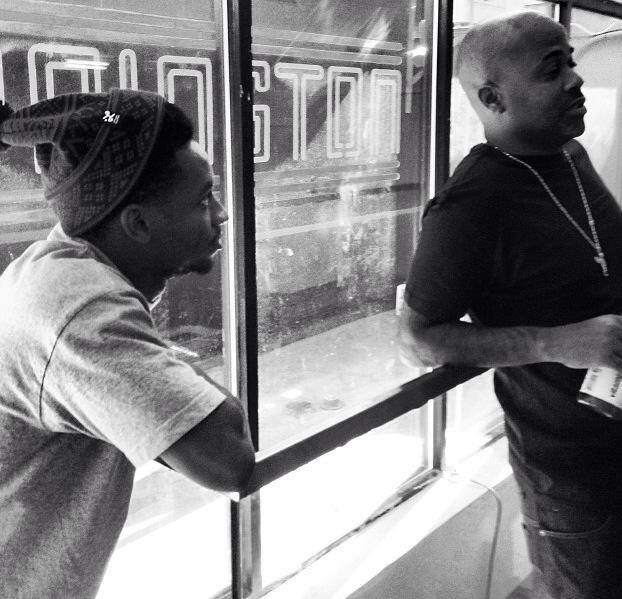 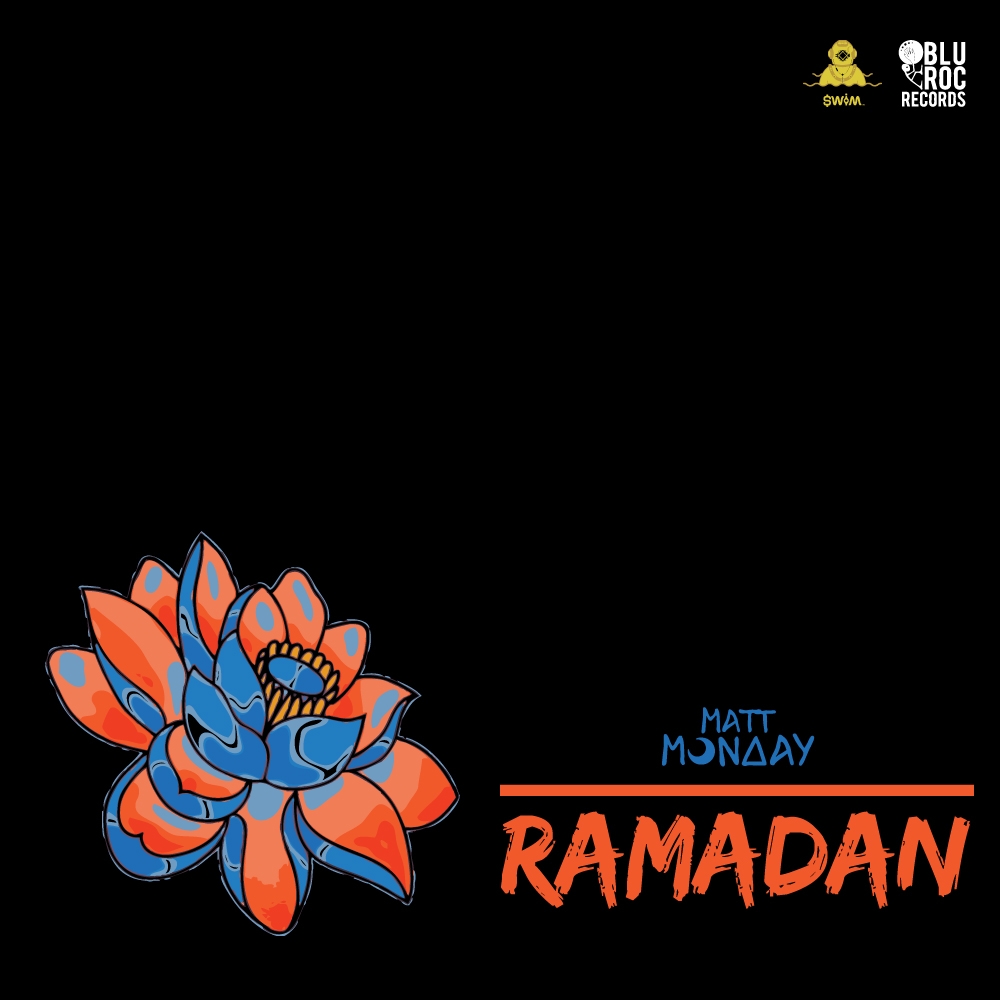